Risk-taking behavior, urbanization and the pace of life in birds 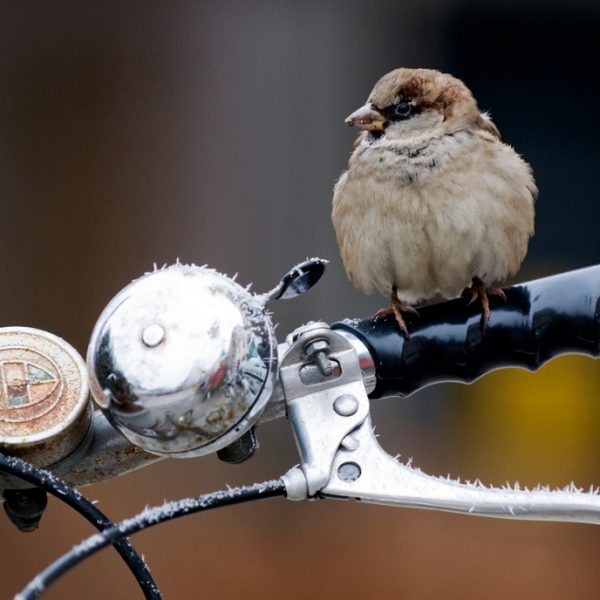 Despite growing appreciation of the importance of considering a pace-of-life syndrome (POLS) perspective to understand how animals interact with their environment, studies relating behavior to life history under altered environmental conditions are still rare. By means of a comparative analysis of flight initiation distances (i.e., the distance at which an animal takes flight when a human being is approaching) across > 300 bird species distributed worldwide, we document here the existence of a POLS predicted by theory where slow-lived species tend to be more risk-averse than fast-lived species. This syndrome largely emerges from the influence of body mass, and is highly dependent on the environmental context. Accordingly, the POLS structure vanishes in urbanized environments due to slow-lived species adjusting their flight distances based on the perception of risk. While it is unclear whether changes in POLS reflect plastic and/or evolutionary adjustments, our findings highlight the need to integrate behavior into life history theory to fully understand how animals tolerate human-induced environmental changes. 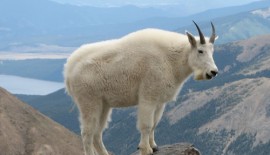 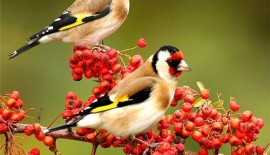 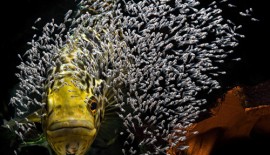 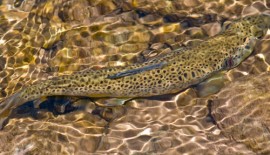