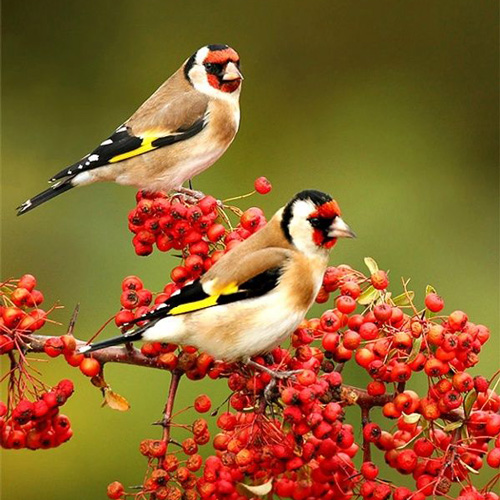 In many parentally fed species, siblings compete for food not only by begging and scrambling, but also by violently attacking each other. This aggressive competition has mostly been studied in birds, where it is often combined with dominance subordination, aggressive intimidation, and siblicide. Previous experimental and theoretical studies proposed several life-history, morphological, and behavioral variables that may facilitate the evolution of broodmate aggression, and explain its taxonomic distribution. Here we apply phylogenetic comparative analyses for the first time to test the influence of five hypothesized facilitators of the evolution of broodmate aggression, analyzing 69 species in seven avian families using two quantitative measures of aggression: incidence and intensity. We show that incidence and intensity of aggression increase with long nestling periods and indirect feeding, and small brood size is associated with intense aggression. Large food parcels were not correlated with either the incidence or intensity of aggression. Our study suggests that indirect feeding, long nestling periods, and small broods, possibly in combination with other factors, have tended to favor the evolution of aggressive broodmate competition.